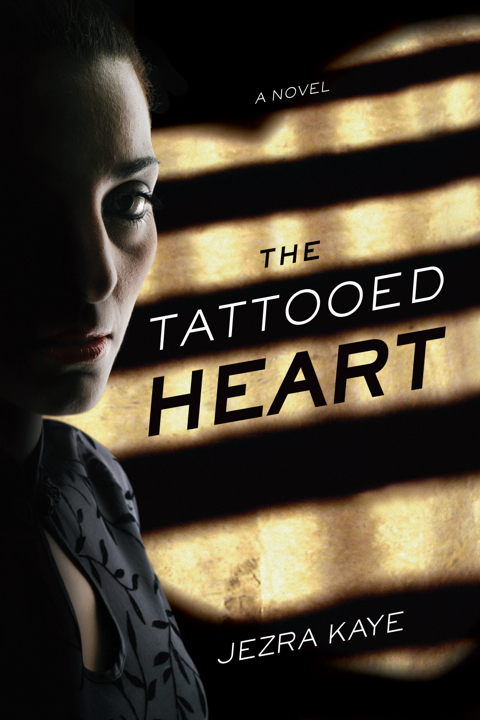 Like almost every other writer, I’ve not-so-secretly dreamed of being a novelist. (Never mind that writing for 10 hours a day would drive me nuts; this is what writers dream about.)

So it was a particular thrill, after many years of research, writing, re-writing, and re-writing, I published my first mainstream novel, The Tattooed Heart.

I couldn’t be happier that it’s out in the world; but one thing I hadn’t anticipated was that my novel would become a speech—and not just a speech, but a speech that was delivered in an last place on earth I would have expected to find my hard-scrabble, foul-mouthed, morally fluid, desperately flawed heroine:  a church!

“Hope You Won’t Be Offended…”

For me, this began with an email from The Rev. Dr. June C. Goudey, a friend of mine for 40 years since back when she was a physical therapist.

Before her retirement, June was the minister of the United Church Of Christ in Simi Valley, California—and, attached to her email was the beautiful sermon she’d given that Sunday, with a note saying that I might find it of interest (well, yeah!!) and that she hoped I wouldn’t be offended.

Offended!?  I couldn’t have been more thrilled that June had brought my novel, and its heroine Gracie, to her congregation.

The question that June’s sermon posed is: What should religious people make of a heroine who “is much in need of redemption, of being saved, even from herself”—a woman who (in my words, not June’s) lies, curses, dances in a strip club, manipulates reality, and tricks a man into getting her pregnant?

June’s answer, after internal debate, is to focus on Gracie’s spirit, not her numerous mistakes:

[Gracie] manages to hold fast to that which is good and in that process, undo the evil once done to her as well as others. Gracie’s, journey, like many, takes place outside the boundary lines of religion and spirituality; yet God’s grace is always in the picture.  This to me is the ultimate truth.

So, even though Gracie’s life is as far from June’s as…   well, a church is from a strip club, June put her finger right on what I was going for in The Tattooed Heart. She understood that this as a book about redemption, thinly disguised as an action adventure.

You Never Know Where Your Ideas Will End Up

That’s the amazing thing about being a creator in this day of widespread sharing of ideas.

You spend years and years writing something, never knowing if anyone will read it. And then you put it out in the world, and the next thing you know it ends up in a church that’s 3000 miles away. Or in a blog post in China, or a TED talk in Paraguay. (No, those things haven’t happened—yet.)

Will my public speaking book, Speak Like Yourself… No, Really!, ever become a Major Motion Picture?

Stay tuned and find out.