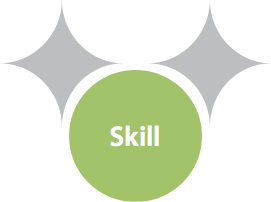 I’ve written about the importance of putting down your editing pen and taking up the job of public speaking practice. (In the photo below, the Bushwackers Drum and Bugle Corps are practicing in Weehawken, NJ.)

If you don’t practice, you don’t get good.  So you’re willing, right?

But how do you do it?

How Do You Do Public Speaking Practice?

The Rule of 3 tells us to look for no more than three answers, illustrations, or examples to any question; but in this case, I’ve got four things on my public speaking practice list:

But What About the Bulk of My Speech? Don’t I Have to Practice That, Too?

But have fun while you’re practicing, don’t flog it to death.

Instead, mix up your sections. Start talking at Slide 27. Work on your ending first. Discuss a point while you’re doing jumping jacks, or cooking dinner.

You may feel silly doing these things, but they’ll increase your mastery, and make practicing a delight instead of drudgery.

And don’t forget that, while you’re verbalizing words, ideas, key messages, etc., what you’re really practicing is how you want to FEEL when you share your speech with other people.

In other words—don’t practice words, ideas, and key messages. Practice saying what you mean while you feel the way you want to feel.

For public speaking success, be sure that you practice: 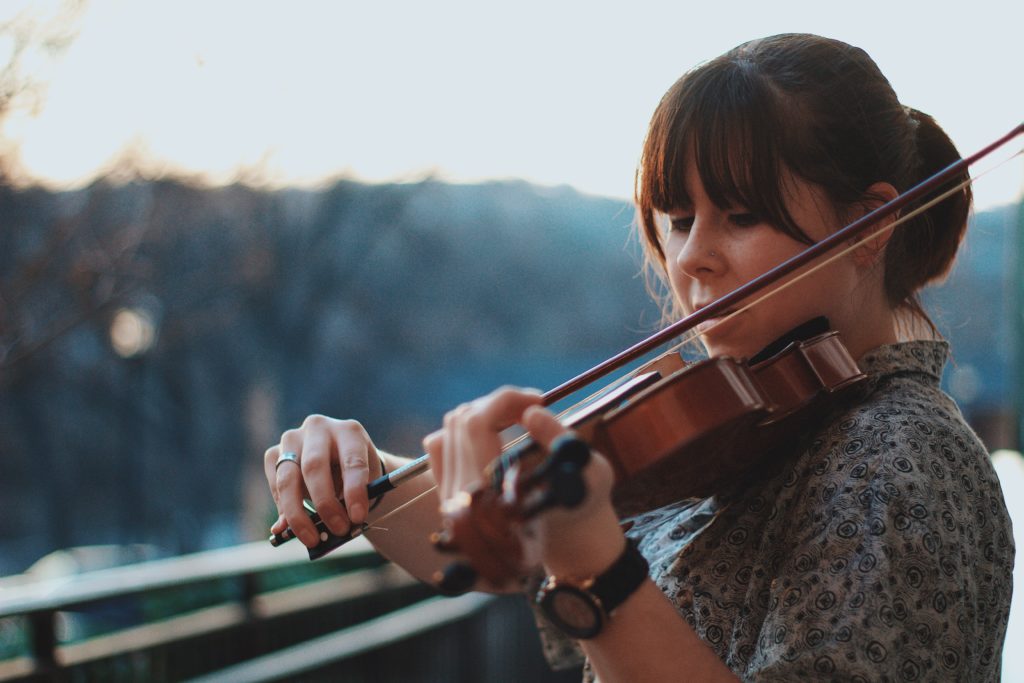 In Public Speaking Tip 12: Listen to Your Audience (Part 1), I shared some techniques that will help you listen more effectively to individuals. But as a well-rounded public speaker, you need to be able to do more: You need to listen to your audience, whatever its size!

Is It POSSIBLE to Listen to Your Audience? 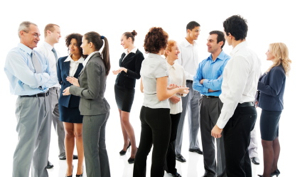 You know how to talk to 3 or 4 people.[/caption] I've argued the first point — that there's no such thing as a big audience, just an additive (1+1+ 1+1, etc.) collection of individual people. And, in fact, when you're talking to an audience, your best strategy is to treat them as if they're a group of individual friends. This approach means that you speak to a "big" group with the same casual language and relaxed eye contact you'd use if you were talking to, let's say, a group of 3 or 4. In that case, you would look at one person and say something. Then you'd look at someone else and add your next point. You'd look at someone else, and add the thought after that one. Etc. This is exactly the right way to talk to an audience; but is it the best way to listen?

To Listen to Your Audience, Start by Measuring Their Mood

Have you ever noticed that, in their stories about a particular event, reporters often mention the mood of a crowd. Consider these headlines:

Excitement in Argentina as Pope sworn in (Jerusalem Post)

How do the Jerusalem Post, the NY Daily News, and the Christian Science Monitor know these things? The reporter and headline writer haven't spoken to every single person in the crowds they're describing, yet we credit their generalized impressions of what people are feeling. Why? Probably because our own experience confirms that crowds can have moods — and that an excited crowd feels very different from one that's shocked or angry. When you listen to your audience, you are assessing its mood over time. You're noticing if people seem to be engaged and excited — and noticing if that seems to change.

So How Do You Listen to Your Audience?

In Public Speaking Tip 58: Stand, Settle, Smile, Speak and Public Speaking Tip 12: Listen to Your Audience (Part 1), I noted that you have to STOP and LOOK before you can LISTEN. The same thing is true here. If you're slogging through your speech with your head down, like a marathoner trudging up that last brutal hill, you're not going to be able to notice the mood of your audience. (In fact, you're not going to notice much of anything.) But if your speech includes frequent pauses — frequent opportunities to kick back, even for a second, and look at the audience — you will see and hear things that convey what your audience is thinking. For example: Of course, the opposite can also be true. If people are noisy, inattentive, slouching, or looking anywhere but at you, they probably don't care about what you're saying. Or else, they're just The Audience From Hell. And while that's every public speaker's worst nightmare ("What if they don't listen?"), knowing how they feel is better for you than not knowing. It gives you a chance to make changes, such as:

Still Not Sure What Your Audience is Saying? ASK THEM!

Most of the time, it's actually OK to ask an audience how they're doing. If you're speaking in a formal setting like the State of the Union address, or closing arguments in a multi-billlion dollar court case...  or if you're talking at a venue like a TED event or a Toastmaster's contest where addressing the audience directly is discouraged, you can't take the following advice. But most of the time, you can ask your audience an occasional, sincere question, such as:

Is this making sense to everyone?

You all got that point, right?

Folks, you're looking a little blank. Is everything OK?

(I asked that once, and an audience member yelled out, "Yeah, we're thinking about it!") Admittedly, quizzing the audience on how you're doing takes a lot of confidence, or sometimes desperation. But the point is that, if the mood ever strikes, you're allowed to do this. There is no secret rule book that says you have to maintain an impenetrable speaker / audience barrier. In fact, Public Speaking Tip 6 talks about how audiences love it when you "break the fourth wall" (the theater term for this maneuver), and how this can help you recover from a mistake. (When Jennifer Lawrence tripped walking onstage at the 2013 Oscars, the audience broke out in wild applause when she got up and reached the podium. She said, "You're just standing up because I fell and I'm embarrassed, but thank you." Then she paused before launching into her acceptance speech for Best Actress; it worked great!) It's fine to use a technique like this (hopefully minus tripping on the stairs) to help you hear your audience's feedback.

So What's the Take-Away for Your Next Presentation?

Listening is a key part of successful part of public speaking — and that's true whether you're talking to one person, ten, or a thousand. To listen to your audience, Your audience will appreciate your effort to listen to their silent feedback — and you'll enjoy speaking to them a lot more, because you're connected! [caption id="attachment_15286" align="aligncenter" width="1024"]