No, you probably didn’t.

Lots of people suffer over the real or imagined errors in their public speech.  But here’s the thing:  A communication is only “wrong” (if you even want to take that tone), when

Yup, that’s it.  The sole determinant of a public speaking error is, “Does my audience understand me?”  If they do, as much as you may prefer to have said something differently, you didn’t say it “wrong.”

In contrast, the following things (unpleasant as they may feel in the moment), aren’t truly “cringe-worthy”:

Things To Do To Avoid the Public Speaking Cringe

It’s not the so-called “error,” but rather the cringe reflex itself — often complete with self-critical voice — that interrupts your flow, separates you from what you’re saying, and takes your attention off what really matters, which is connecting with your audience.

So what can you do to cut back on the habit of second-guessing (or even attacking) yourself as you speak? 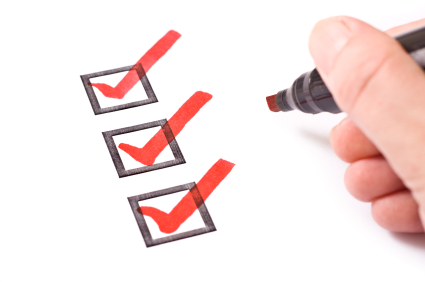 The most important thing is to not practice the cringe reflex.

Most of all, try to avoid the idea that the world will end if you make a mistake.

You will make a mistake. There is no “if” about it.

But if you shrug it off and continue confidently, no one — least of all your listeners — will care.

They’re not cringing, and neither should you!