Since I got the word “breathe” tattooed on my left wrist (yes, really), the idea of breathing has understandably been on my mind.

When you’re stressed (let’s say, because you’re about to give a speech!) breathing is a great way to calm yourself down — and it also works well on anger and fear.

But most of us do a lot less real breathing than we could, particularly when we’re speaking in public.

This matters because breathing is what powers our ability to speak, and to speak up for ourselves.

OK, I Need to Breathe More Deeply, But I Don’t Know How!

For those of you who haven’t studied yoga, martial arts, or singing, here are the physical basics of breathing:

You may not even need to inhale; if your belly is loose enough, the air will just rush back in.

(For more on this technique, read this post on breathing out.)

Why It’s Hard for Us to Breathe Deeply

How did we all become so alienated from this basic process that clearly came naturally when we were born?

Well first, there’s our culture’s obsession with six-packs and tight abs.  It’s hard to grab a good belly breath when you’re poured into tight clothing, or trying to appear youthful and trim by holding your stomach in.

The second thing that makes breathing deeply so hard is your amygdala.

Practice Breathing Before You Need It!

So to summarize: Breathing is essential, but it’s hardest to do when we need it most.

That’s why it’s good to practice this simple technique, often.

A few seconds of daily practice will help you “internalize” this important habit, and make it easier for you to grab a calming breath under stressful conditions, when you need one.

And there’s another benefit of daily practice:

You won’t need to tattoo a reminder on your wrist! 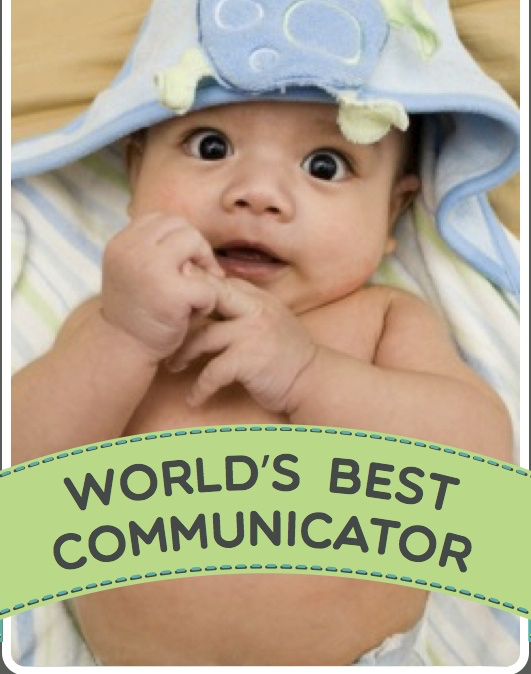