Get a grip, Switzerland!  I know I shouldn’t criticize — after all, the U.S. has people running for President on an anti-science platform — but puh-leeze.

I’m talking about the news, forwarded by my cousin Adam Lewkowitz, that Switzerland has a candidate running on an Anti-PowerPoint Platform.  (Adam suggested that, if this guy wins, I should try for the VP’s job.) The APPP’s candidate equates PowerPoint to cigarettes, a product that many people didn’t realize was lethal until it was too late.

My view differs.  I hate to echo the National Rifle Association, but PowerPoint doesn’t kill speeches; speakers kill speeches — and many speakers could make their audience comatose without showing a single slide. 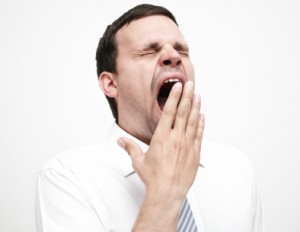